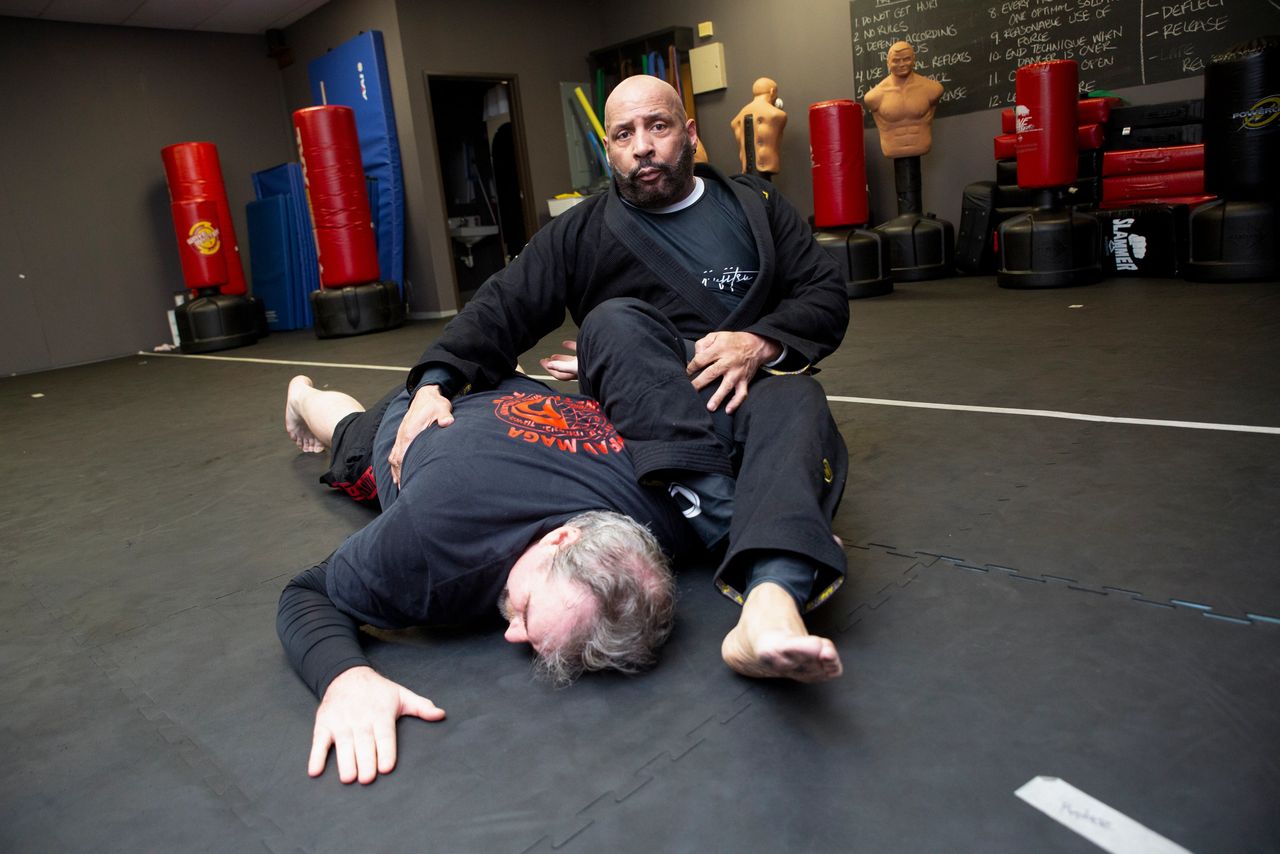 In January 2021, Valley Self-Defense brought another form of self-defense to our mat: Brazilian Jiu Jitsu. Created in the streets of Brazil, BJJ focuses on the skill of taking an opponent to the ground and using a number of techniques to force them into submission via joint locks or chokeholds. We consider it a perfect complement to the striking of Krav Maga.

Black belt Eugene Garrett has joined VSD as our Brazilian Jiu Jitsu instructor. Teaching BJJ for 8 years, Eugene has taught around the country and the Twin Cities. We sat down with him to discuss how he got into BJJ and why it’s a smart move for your self-defense.

This interview has been edited for clarity.

Born in New York City, I was raised in mainland Japan – my dad was in the military. As far as my martial arts career goes, I started out in Shotokan karate. My father put the boys in karate and the girls were out doing stuff with mom. When you’re a kid, you never like what your parents sign you up for. I didn’t like it very much. When I was old enough to say, “I don’t want to do this,” I stopped. But when I got older, I came back and realized how fun it was.

I boxed and wrestled in high school. I wrestled in college as well. I went to school at the University of Michigan in Ann Arbor. After college and a stint in the military, I went into law enforcement. The wrestling came in real handy in law enforcement because they aren’t really happy with you standing in front of somebody and boxing their face out.

After I retired from law enforcement and with the wrestling background, BJJ was a natural evolution.

I started BJJ about 17-18 years ago. I started under Pedro Sauer when I lived in Virginia and I was with him all the way up to my purple belt. I got my brown belt and black belt under Marcello Nunes and Robert Drysdale at Zenith Jiu Jitsu.

How did you first hear about BJJ?

Through the UFC, of course. I saw Royce Gracie, skinny little stick bone of a man beating the crap about of these big muscular guys and I thought, “What is that?”

What is your favorite thing about BJJ?

Everything – that’s a horrible cop-out. But everything about it, I just absolutely love. I like the self-defense part of it, the cerebral part of it,  it’s one hell of a workout and you’re constantly learning. You are always learning something new – you can study it for 50 years and still not know everything.

How has BJJ changed your life off the mat?

I’ve always been very confident in myself and with BJJ, I’ve become even more so. There’s a lot of freedom and security that comes from knowing that you can beat the crap out of people in the world. You’re more secure in your safety.

It’s helped a great deal with my critical thinking – if you’re not in the moment, you’re going to get submitted.

BJJ has more than one answer to any question. There’s always a different path to take then the one that’s in front of you.

Have you ever used BJJ in real life?

One walked up front of me, while another tried to walk up behind me. I did what I teach in class, I did the body fold takedown on the first one and I put it a little power behind it. I took him down, his head hit the ground and you could hear a thud. His friend yelled, “Please don’t hurt us” and turn and ran, leaving his friend behind.

That was the last time I used it.

Earlier, in the same convenience store, a guy was filling his backpack and was running out the store. The clerk yelled, “Stop that guy!” Instinctively, I turned towards the guy and took him to the ground.

I used side control and just laid on him and he could not get free. And every time he started to struggle, I added a little more pressure. He said, “you’re hurting me.” I told him if he stopped moving, it would stop hurting.

The clerk had called the cops, the cops came, I got off of him and the cops arrested him.

Why is BJJ good for self-defense?

The majority of all fights start off with somebody yelling, somebody throwing a couple of punches, they grab each other, somebody loses balance, and then you end up on the ground.

If you cannot fight on the ground, you’re in trouble. Usually, if you get in a fight, it’s with a bigger, stronger, more aggressive person. Very rarely are you getting into a fight with someone smaller than you. If you’re fighting someone bigger, stronger, more aggressive, you’re going to end up on the bottom and BJJ is perfect for that. Even if you can’t fight from your back, it’ll teach you how to escape from the bottom and get back on your feet.

Why should someone join a BJJ class?

If you’re looking for self-defense, BJJ has proven itself time and time again to be extremely effective. Also, it is an incredible workout and it’s second to none when it comes to camaraderie, making friends on the mat.

No matter what’s bothering you, once you’re on the mat, you have to leave it at the door. Your mind has to be in the moment and if it’s not, you’re going to get dominated – so it’s a great stress reliever. Unbelievable stress reliever. There’s nothing like it in the world, as far as I’m concerned.

The hardest part is walking through the door – it takes a lot more courage than you think to step into a gym and take a BJJ class. But once you do it, you’ll be hooked.

Interested in checking it out? BJJ is on Mondays, Fridays, and Saturdays. Your first class is always free! To sign up, visit: https://bit.ly/VSDFreeClass

You can find out more about Brazilian Jiu Jitsu and why we think it's a great compliment to Krav Maga here: https://www.valleyselfdefense.com/programs/brazilian-jiu-jitsu 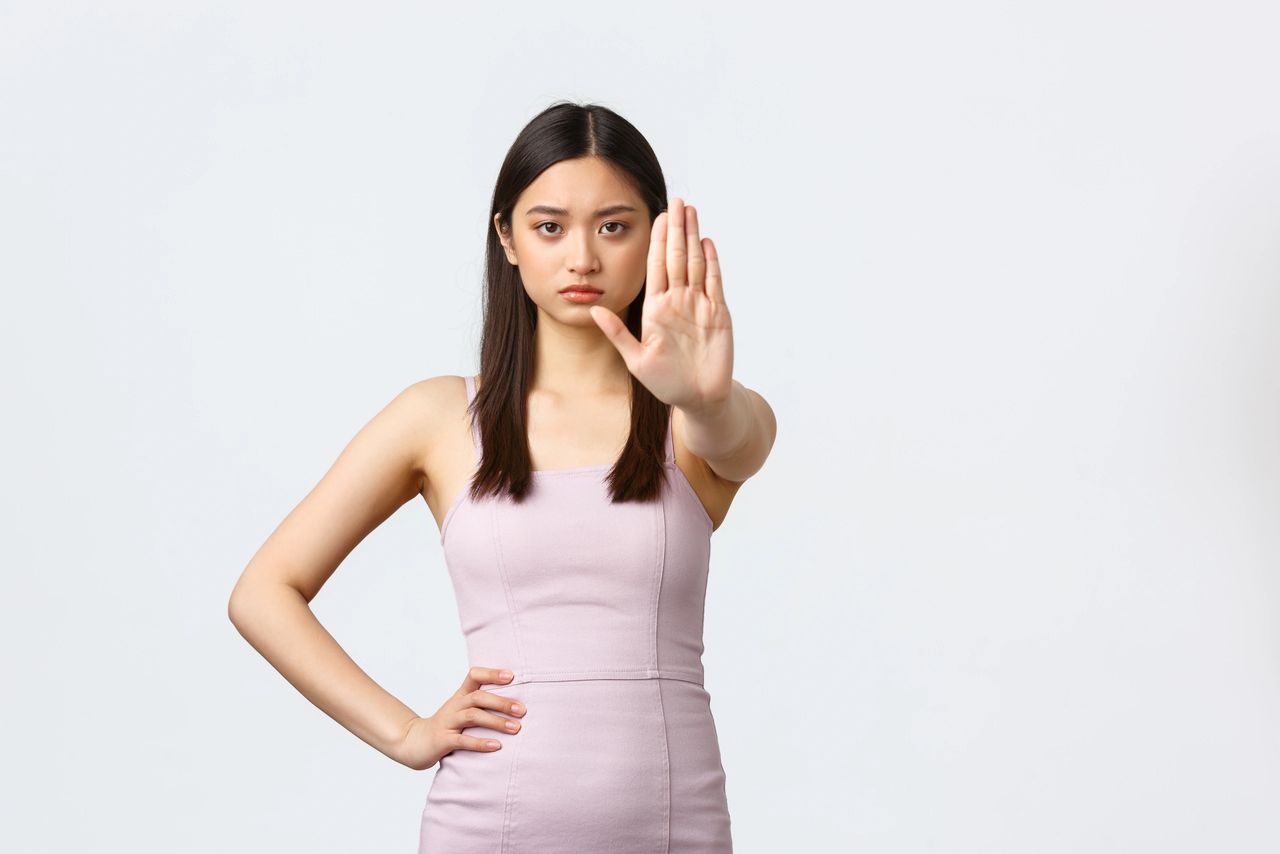 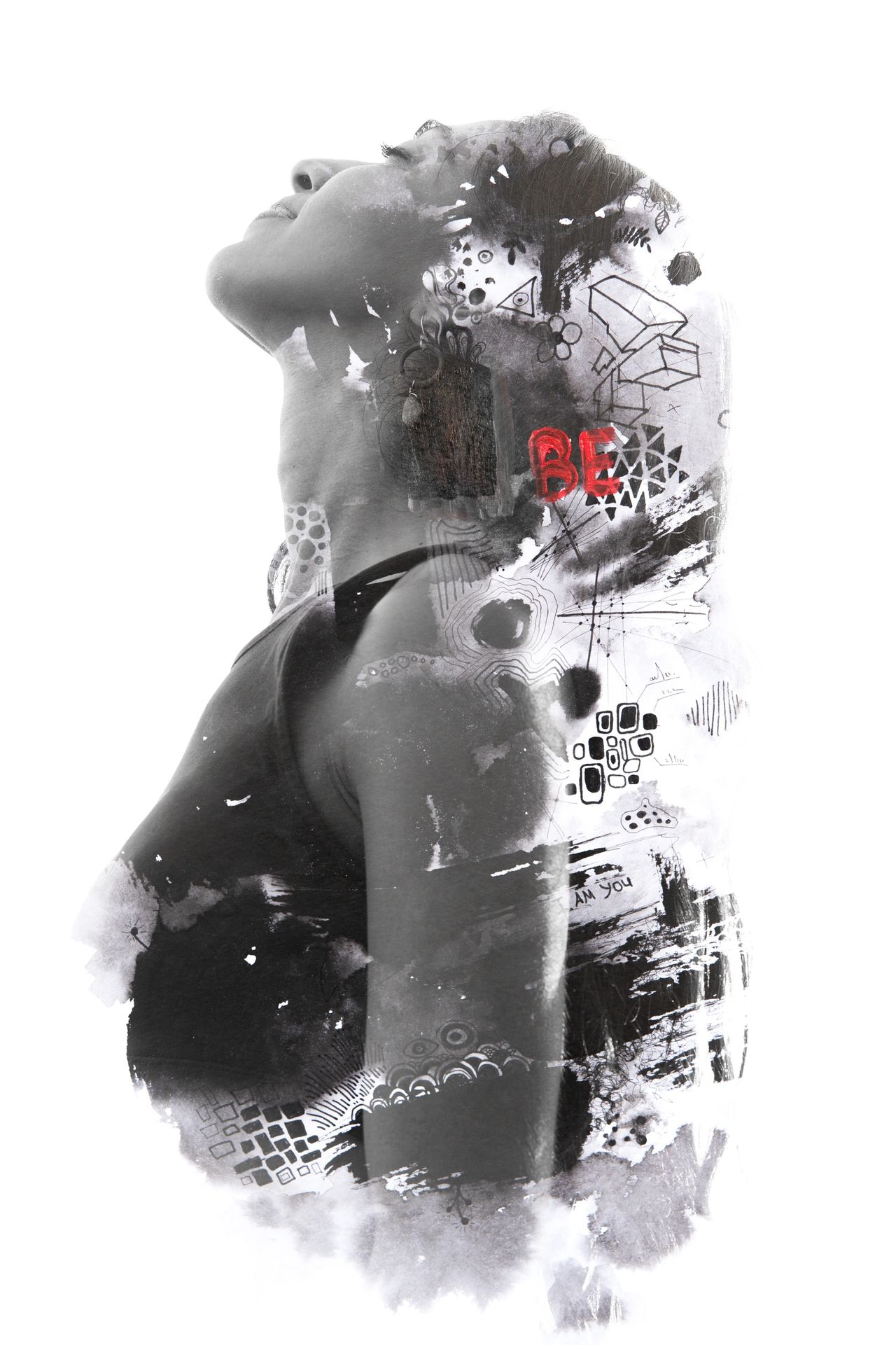 Krav Maga, Healing, and Going at Your Own Pace

Your trauma experience is yours and yours alone. How Krav Maga can help you heal at your own pace. 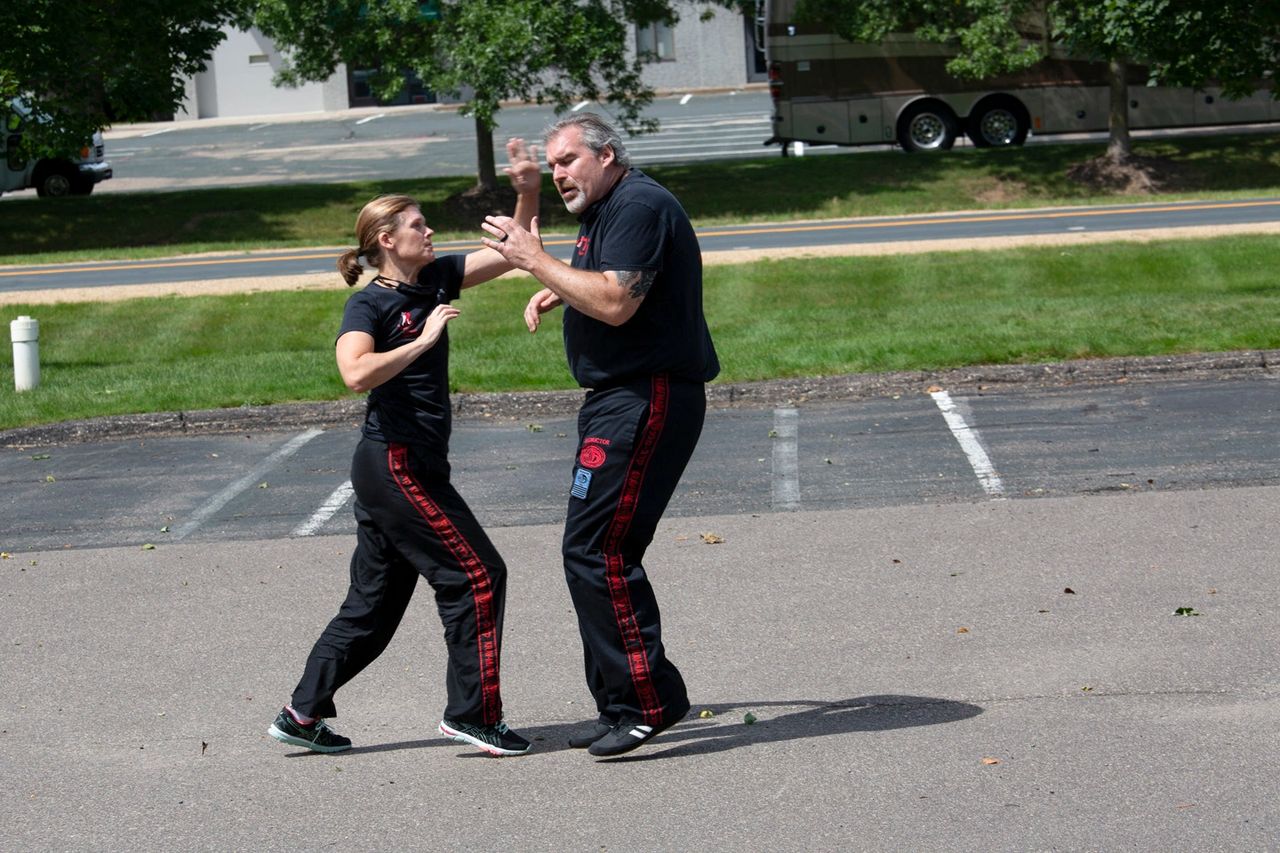 What Is Krav Maga?

Maybe you've heard of it, but maybe not. So what is Krav Maga exactly?