Everyone's got an opinion on why Krav Maga sucks. Here's why we disagree.
By
Danae Hudson 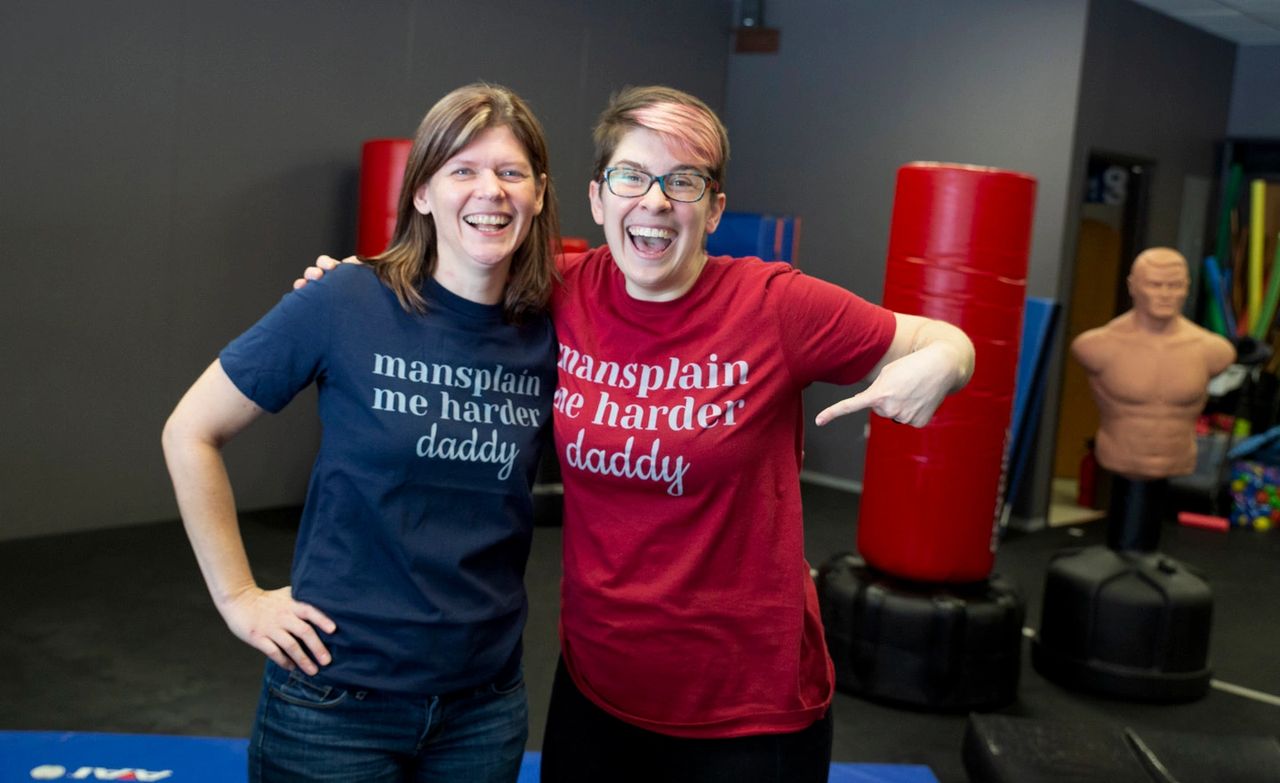 This post is salty. It started with a YouTube comment where I was called a fat, fake badass. In the end, fuck that guy, but it made me think of all the times I've been shamed for being myself on the mat - crude comments made when men didn't realize I was around, demeaned when I've cried, a disbelief in my abilities as a woman. All the things that have made me feel small in a space that has given me more confidence than anything has in my entire life.

Being female or perceived as different can make entry into the martial arts world hard. The people who fear for their safety most are often those most likely to be pushed off the mat even by those with the kindest of intentions, but especially by know-it-alls, hyper masculine dick-swinging, and a general lack of knowledge about trauma.

For anyone who has spent any time in the martial arts world or done any sort of internet sleuthing, you're bound to have heard that your practice of choice is dumb/doesn't work/is fake by any number of keyboard instructors and general martial-art-splainers. Do a Google Search and you will come up with millions of reasons why Krav Maga doesn't work, why it sucks, why anyone who does it is a ball-kicking fetishist (no joke, we have had that said about us), and more.

So for anyone who has been interested in Krav Maga, but only heard people crap on it, here's what we hear the most and our response to it. NOTE: this is OUR response and not necessarily what you'll hear from every Krav Maga gym.

BJJ/Kickboxing/Karate/MMA Is Better For Self-Defense

Sure, there are elements of self-defense in all of these martial arts, they are worth your time, and I am not going to shit on them. I have practiced a handful of them for a period of time and everything has something that you can use. In the end, I know that I'm never going to compete and I'm not looking to get into a cage with anyone. For me, the simplicity and ruthlessness of Krav Maga is what I like.

No martial art, on its own, is ever going to provide you with all the tools you need when the unexpected happens. You will have to contend with your nervous system, your environment, and your attacker - all of which can vary moment to moment. No form of self-defense is going to turn you into Jason Bourne or Charlize Theron in Atomic Blonde. It just isn't. And anyone who tells you that it will is lying to you.

What I've experienced in Krav Maga is that we will give you as many tools as we can, encourage tools that you may not have thought of using in the moment (biting, spitting, and scratching), and encourage avoidance as your number one goal, if you can in that situation.

Maybe. I mean, I'm not and I'm not going to judge what people are into.

"The entirety of Krav's technical fighting could be outperformed by someone dabbling in 1-2 fighting styles, or someone seriously training in one"

Yeah, duh. But how many serious fighters are going out and starting street fights? I've watched enough of r/fightporn to know that it's very rarely people training martial arts who start the fight - they're the one ending it.

I'm training Krav Maga for walking alone at night, for being attacked near my vehicle, or running into baseball-cap-wearing bros at the bar.

Krav Maga has also helped me out of the fight/flight/freeze situation. My natural reaction is freeze. Training in Krav Maga has helped me move from the freeze position to the fight position. And I might not always be technically correct (and when my adrenaline is going, I'm not even close), but I've trained myself to spit, scratch, bite, and head butt - all things I NEVER would have thought of before while being attacked and not something taught in most martial arts.

In the grand scheme of things, here's what I have to say:

DO WHATEVER THE FUCK YOU WANT AND LEARN AS MUCH AS YOU CAN.

One of the best things my Krav Maga instructor said is that you should learn as much as you can from every fighting form, take what works for you, and leave the rest. Learn for you. No self-defense skill set is going to make you 100% invincible and it will take hard. fucking. work. No ego, no tough guy bullshit. That stuff will only get you killed. In the end, the fights you'll win will be the fights you avoid - which is the first step in Krav Maga.

And especially to those who are queer, those raised as womxn, for those who don't fit into the hyper-masculine MMA world, go where you're welcomed - no matter the sport. Do what makes you feel comfortable, confident, and the most true version of you. And fuck anyone who tells you that you don't belong. Safety is for everyone.

All Valley Self-Defense instructors have been trained in trauma-informed care and how to help those handling trauma in a Krav Maga class. For anyone with anxiety about trying Krav Maga, we are happy to meet with you in person or speak with you over the phone. To connect with us, email us at valleyselfdefense@gmail.com.

If you've experienced trauma before stepping on the mat, you aren't alone. I discuss the experiences that brought me to Krav Maga and the reason I not only stayed, but became an instructor and school owner. 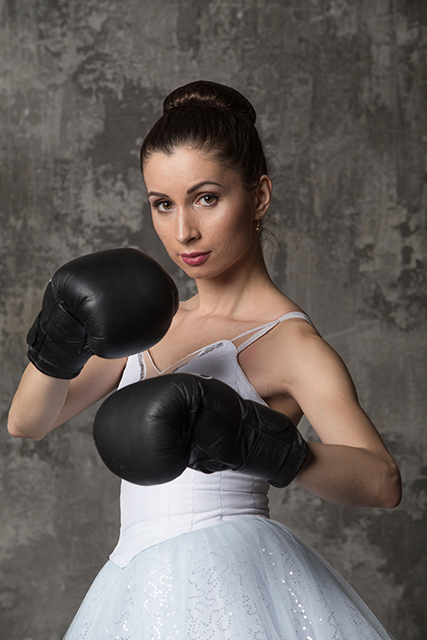 How Dance Made Me Better At Krav Maga

Rhythm, fluidity, balance, and footwork - all of this things made me a better fighter. 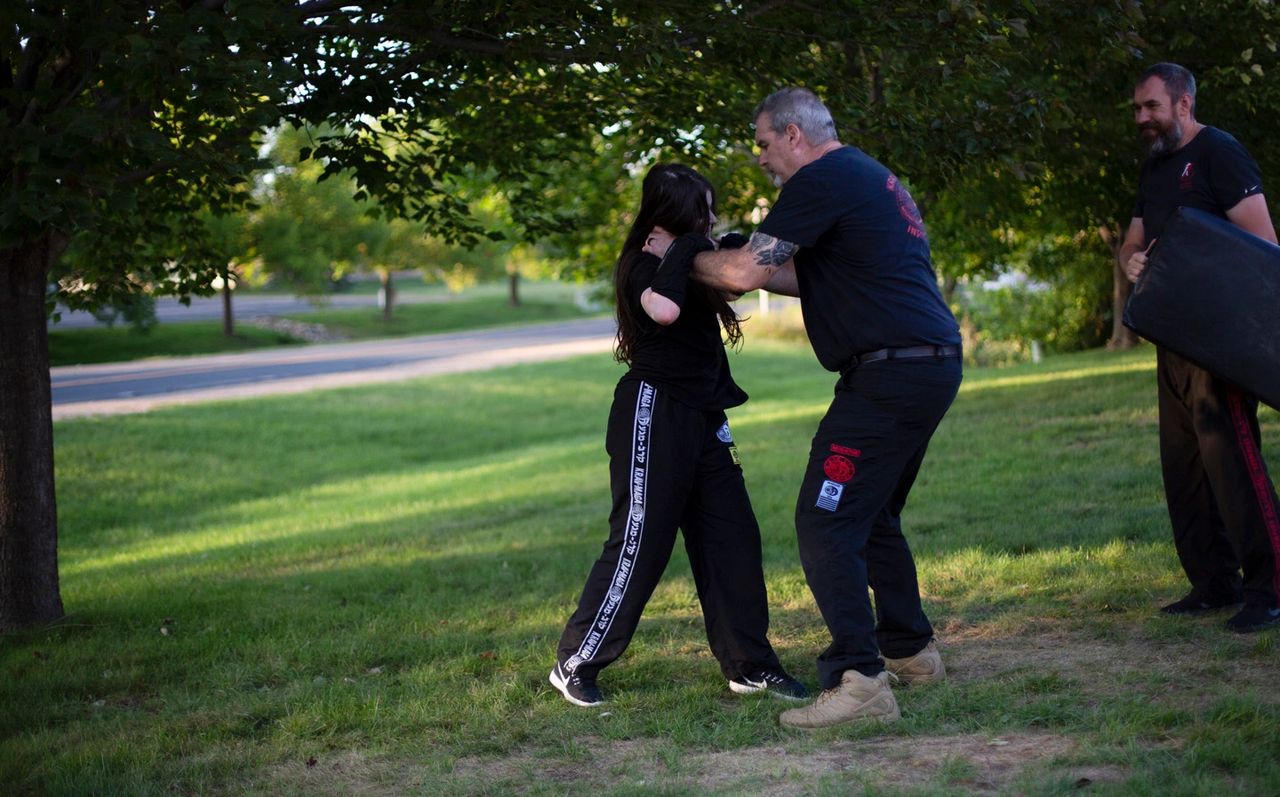 My Transformation On Working With Women In Krav Maga

Showing women you care about their safety by attacking realistically. And how I got there. 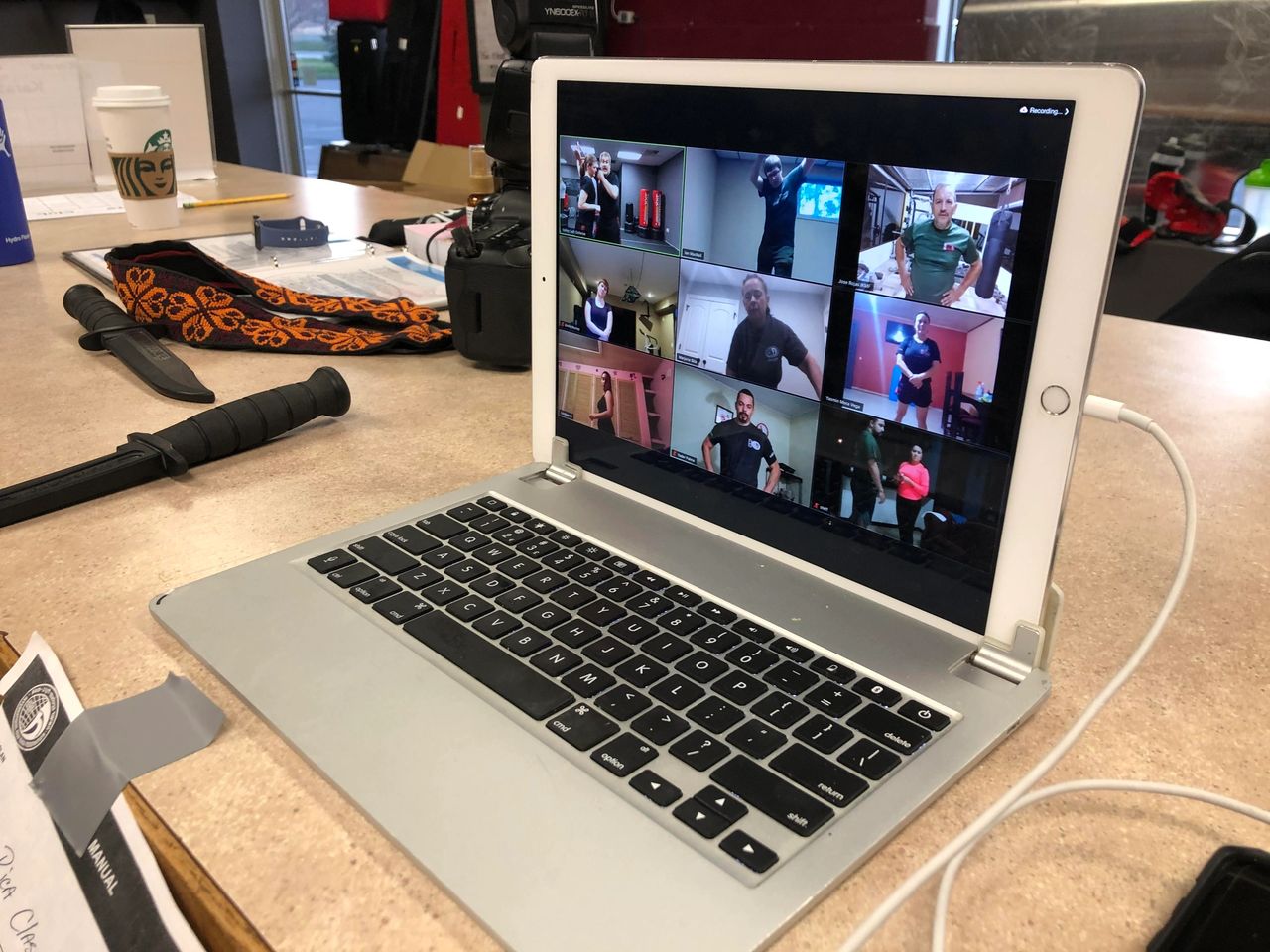 COVID-19 has been tough, especially for combat sports. Here's how you can keep up your practice virtually.